Let’s travel back to the 80’s when we spoke a whole other language. Kids of these days might think.. what are you saying? Let’s educate them in the slang from a colorful yet sometimes weird generation. These are our picks of the day! Tell me your favorite.

slang term for something extreme. Used in bad and good cases.

“That was a fucking gnarly wreck man, that dudes head flew off.” wiggity-wiggity-whack; bullshit; unfortunate; silly; unbelievable; not genuine; the opposite of excellent

a description of an action or thing which is especially impressive.

“Dude, could you believe Mrs. Miller gave us a ‘pop-quiz’?”
“I know, bra, that was most heinous.”

“Dude, did you hear that rip I just improved?”
“Yeah Dude, most heinous.”

Gag me with a spoon

An exclamation that describes displeasure on the part of the speaker due to something being distasteful or otherwise sickening or displeasure. From valspeak, so somewhat archaic. Usage these days is considered silly.

“Oh, gag me with a spoon! Look at the zits all over that nerd’s face!” 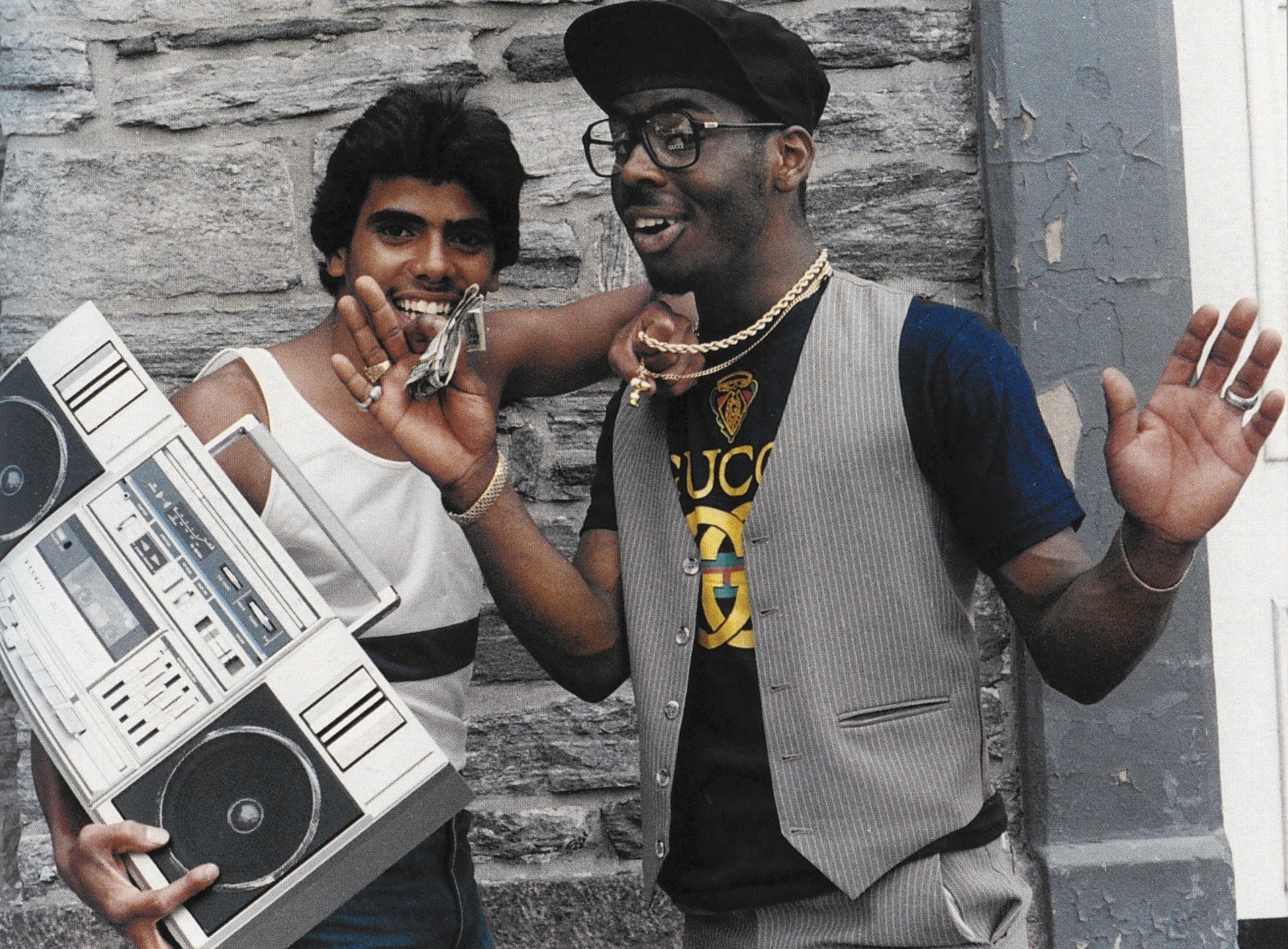 to mean it is acceptable and highly approved by someone.
Orgin: Hiphop Mid 80’s Ny

“Those are some fresh shoes!”
“Lets go to Darrels Shop they got fresher records down there”.

A word that describes something that is extremely cool, such as music, clothes, people, etc.

“Yo foo that new stereo system is dope!”

An expression to further define something done with great vigor.

“We shouldn’t bother them because they’re getting it on to the MAX!!! Oh, by the way get my camcorder.”

Guys with IQ higher than your weight. You made fun of them when you were at school but you would be lucky if you get employed as janitors in their businesses.

To retract your previous statement, in an attempt to fool the person you’re talking/chatting to.