Actresses from the 80’s whose career fell off the radar! Part 1

They were your former celebrity crushes or you may know them from big 80s movies, but, for whatever reason, their career seem to have vanished! Check out these star actresses complete with a status update! 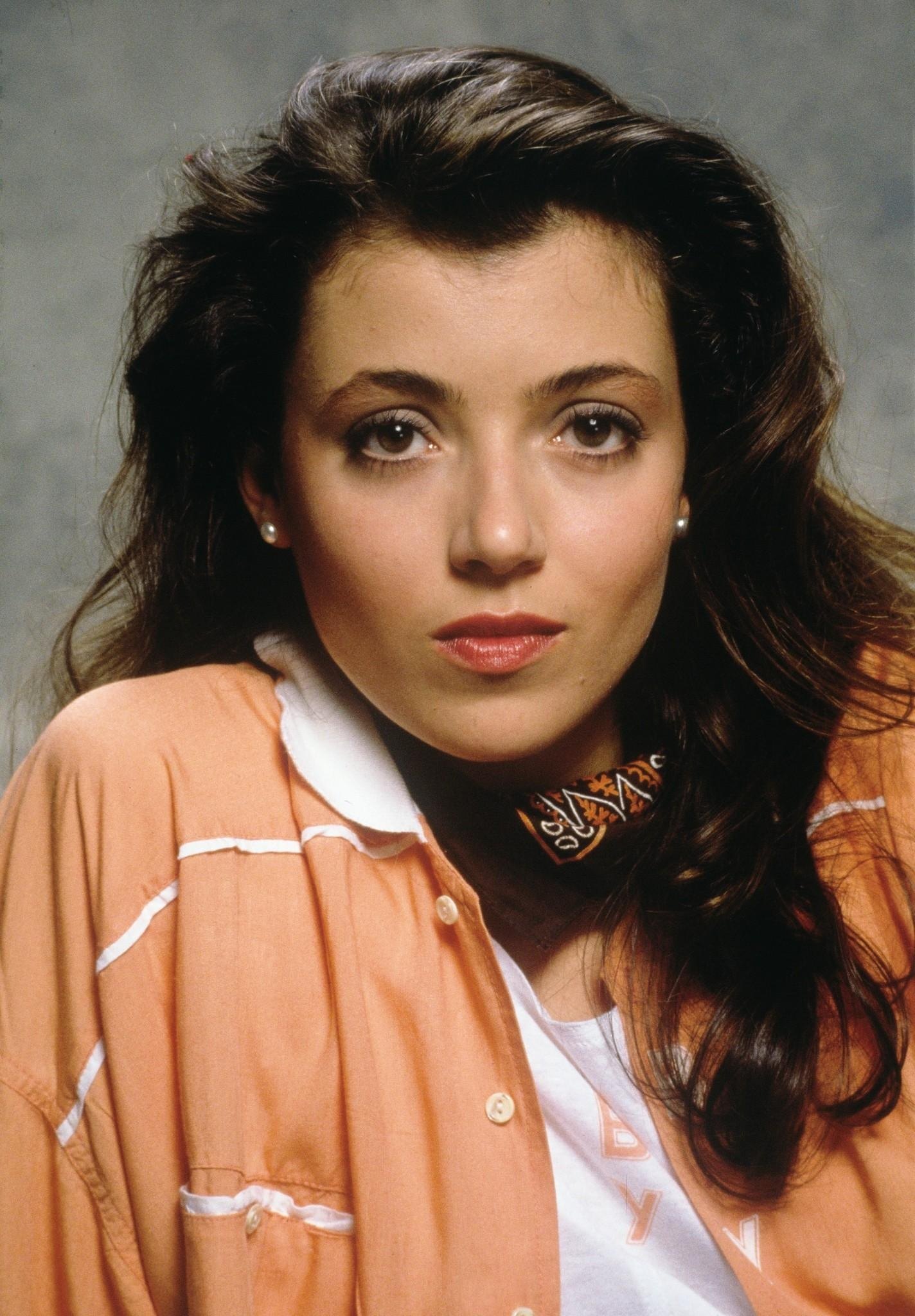 Mia Sara
Sara’s breakthrough role was Princess Lilly in Ridley Scott’s 1985 fairy tale film Legend. A year later, the role of Ferris Bueller’s girlfriend, Sloane Peterson, made her even more popular in the 1986 film Ferris Bueller’s Day Off. No matter what happened to her career after that, we’ll always have Ferris. But it all went south from there. The highlight of her career after she turned 20 was probably her role as Jean-Claude Van Damme’s wife in 1994’s Timecop.

She hasn’t worked for 4 years and hasn’t really been in the news.

Sean Young
One of her most prominent roles was as th 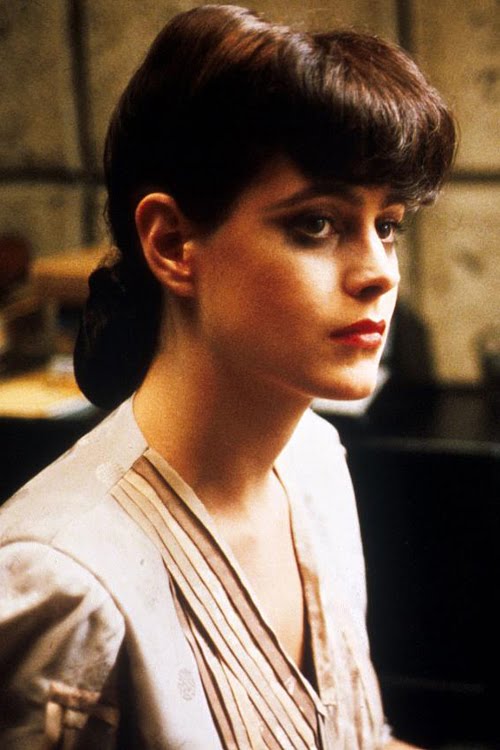 e lover of a ruthless Washington politician (Gene Hackman) in 1987’s No Way Out, alongside Kevin Costner. Other notable credits include Dune, Fatal Instinct, and Baby: Secret of the Lost Legend. Although Blade Runner was not a hit in 1982, it will probably be the part Sean Young is most remembered for.

In 1988, Young appeared in The Boost with James Woods. Woods later sued her for harassing him and his then-fiancée, alleging that, in addition to other disruptive behavior, Young left a disfigured doll on his doorstep. Young denied the allegations and claimed that Woods filed the lawsuit out of spite. Young stated, “It was a crush being turned down, that’s all…. So sue me! And he [Woods] did.” The suit was settled out of court in 1989. Young was awarded $227,000 to cover her legal costs. 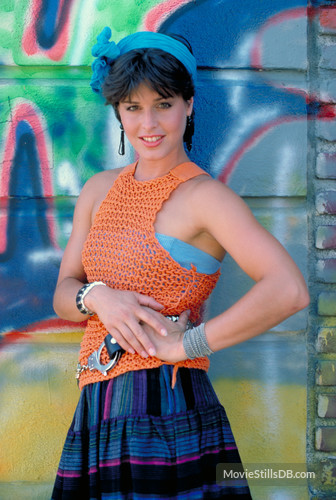 Lucinda Dickey
In 1984, Dickey appeared in the role of jazz dancer turned breakdancer Kelly in Breakin’, followed by the sequel, Breakin’ 2: Electric Boogaloo. Later that year, she won the female lead role in Ninja III: The Domination, followed by the horror flick Cheerleader Camp, in 1987.

Dickey’s last onscreen acting role was in the 1990 Perry Mason television movie, Perry Mason: The Case of the Defiant Daughter. Dickey retired from acting in 1990 and lives in California with her husband, Craig Piligian, a co-executive producer of the reality TV game show Survivor.

She appeared as a dance judge on TLC’s 2008 series Master Of Dance. 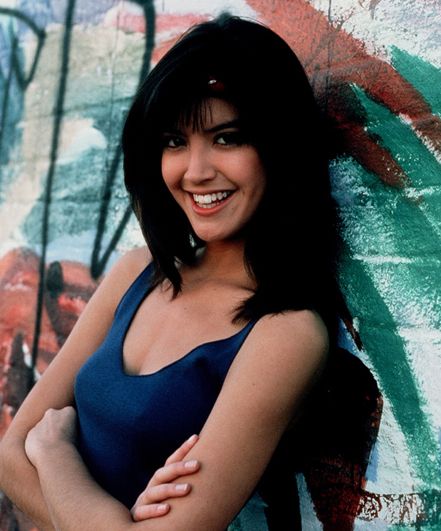 Phoebe Cates
Cates’s acting debut was at age 17 in Paradise (filmed March to May 1981), in which she played Sarah and did several fully nude scenes in the movie, which had a plot similar to The Blue Lagoon. She also sang the film’s main theme song and recorded an album of the same name. Later in 1982, Cates starred in Fast Times at Ridgemont High, which features what Rolling Stone described as “the most memorable bikini-drop in cinema history. Cates’s later film roles were more modest and largely oriented toward younger audiences, such as the two Gremlins films and the 1991 film Drop Dead Fred. Her face graced the covers of teen magazines such as Seventeen, Tiger Beat, Teen Beat, and others.

Cates met Kevin Kline during an unsuccessful audition for his 1983 film The Big Chill, with the couple marrying in 1989. The couple had a son called Owen in 1991, with their daughter Greta following three years later. Their marriage is still going strong – a rarity in Hollywood. Cates retired from acting in 1994 in order to raise her children. She returned to acting in 2001 for one film, The Anniversary Party, as a favor to her best friend, and former Fast Times At Ridgemont High cast-mate, Jennifer Jason Leigh, who directed the film. 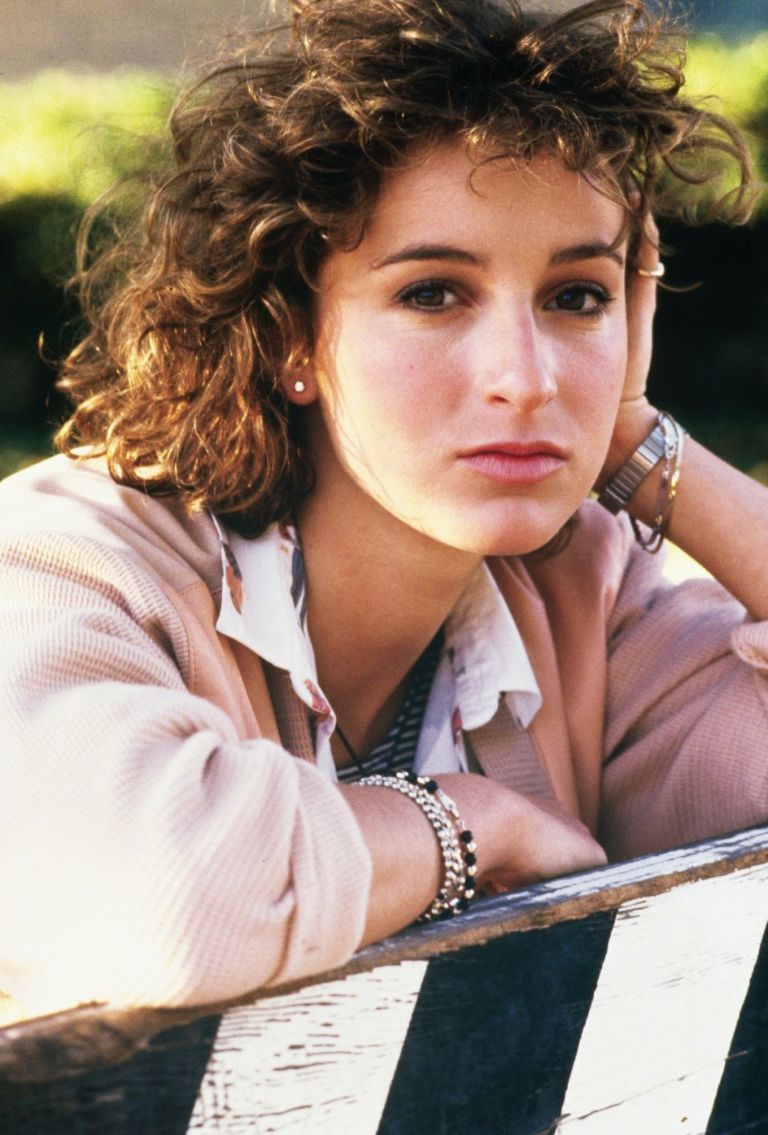 Jennifer Grey
In 1986 she played the role of jealous sister Jeanie Bueller in the John Hughes comedy film Ferris Bueller’s Day Off, opposite Matthew Broderick. The film was considered commercially successful and received a positive critical reception.

The following year, she reunited with Patrick Swayze, whom she had played opposite in Red Dawn, to play Frances “Baby” Houseman in Dirty Dancing. The story is a coming of age drama that documents a teenage girl’s rebellion against her father by starting a relationship with a dance instructor during the family’s summer vacation. The low-budget film was a surprise hit, the first film to sell one million copies on video, and is considered a classic. The film also defined Grey’s career, and she was nominated for a Golden Globe for Best Actress for the role. In the early 1990s.

Grey underwent two rhinoplasty procedures—the second of which was necessary to correct problems stemming from the first—that resulted in a nose that caused even close friends to fail to recognize her, and the major change in her appearance negatively affected her career.

Jennifer’s career was basically TV guest spots like in an episode of Friends, which she played Rachel’s old school friend Mindy. In September 2011 Grey appeared in the Lifetime movie Bling Ring as Iris Garvey, the mother of Zack Garvey. On November 5 and 6, 2011, Grey stood in for head judge Len Goodman on the BBC One TV show Strictly Come Dancing.  In 2014-2016 she played Judy Meyers in TV comedy series Red Oaks. 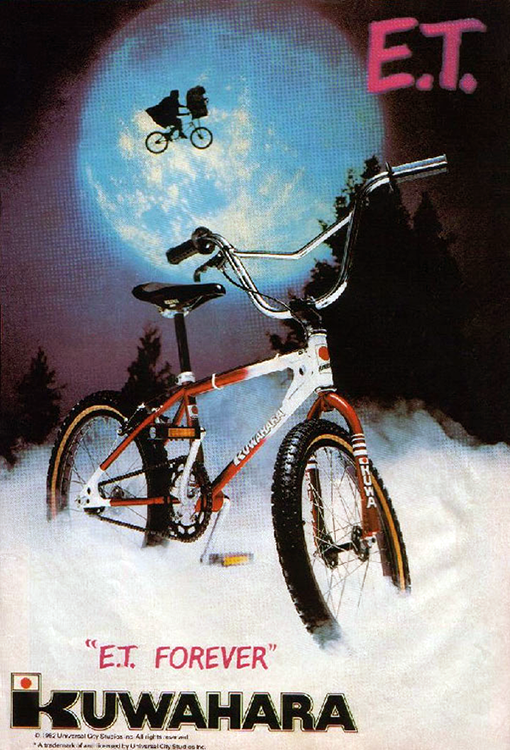