In 1981, Bad Religion released their initial eponymous album on the newly formed label, Epitaph Records, which was and continues to be managed and owned by Gurewitz. Also in 1981, the band began recording their first full-length album, How Could Hell Be Any Worse?. During the recording of this album, drummer Jay Ziskrout quit the band and was replaced by Peter Finestone. Released in 1982, How Could Hell Be Any Worse? was also distributed by the band under the Epitaph label, and sold roughly 12,000 copies.

In 1983, the band released Into the Unknown, a keyboard-driven progressive hard rock album with a slightly slower pace.[11] Almost all of the albums the band produced were sold out of the warehouse they were housed in without the band’s knowledge, after which this album went out of print. This incident, as well as band members’ increasingly divergent personal lives, led to the band’s temporary dissolution shortly after the album’s release.

Soon after, Graffin reassembled Bad Religion with Circle Jerks guitarist Greg Hetson replacing Gurewitz, who had gone into rehab for his drug problem. Bad Religion returned to a somewhat mellower, rock and roll version of their original sound with the Back to the Known EP. Eventually, the band split toward the middle of 1985.

Bad Religion – It’s only over when…

Bad Religion – Do What You Want 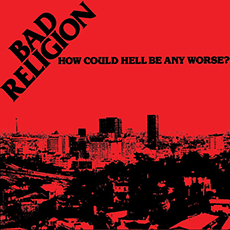 How Could Hell Be Any Worse? 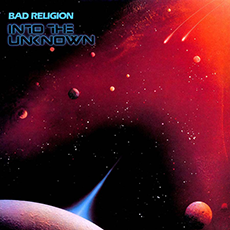 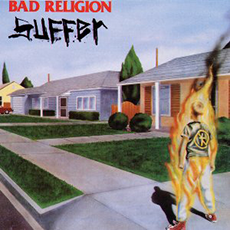 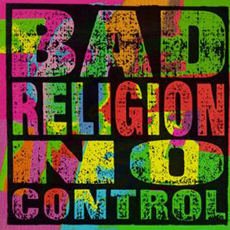 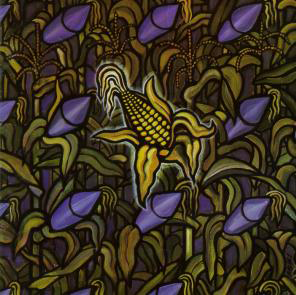 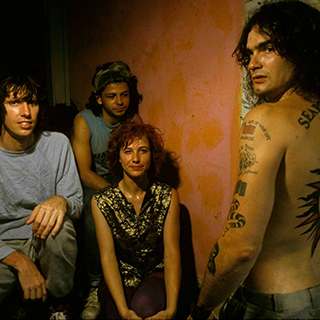 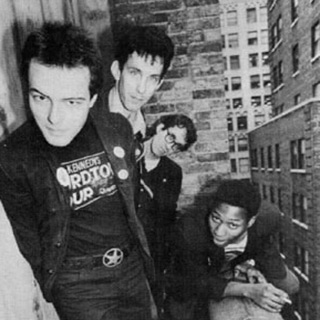 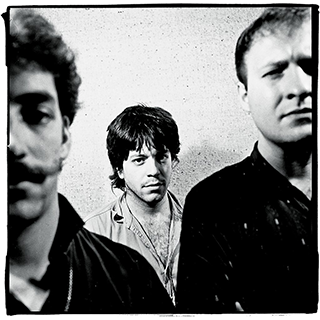