Dio was an American heavy metal band formed in 1982 and led by vocalist Ronnie James Dio, after he left Black Sabbath with intentions to form a new band with fellow former Black Sabbath member Vinny Appice, the band’s drummer. The name Dio was chosen because it made sense from a commercial standpoint, as the name was already well known at that time.

The band dissolved in 2010 when Ronnie James Dio died of stomach cancer at the age of 67. Dio has sold more than 10 million albums worldwide.

In 1982, disagreements originating over the mixing of Black Sabbath’s Live Evil resulted in the departure of Ronnie James Dio and Vinny Appice from the band. Wanting to continue together as a band, the two formed Dio in October 1982 in the United States with Vivian Campbell (guitars) and Jimmy Bain (bass); The following May, the band released their debut album, Holy Diver. It featured two hit singles, “Rainbow in the Dark” and “Holy Diver”, which gained popularity from MTV. Ronnie James Dio and Jimmy Bain played keyboards in the studio, but recruited keyboardist Claude Schnell for live shows in 1983 prior to the Holy Diver tour. Claude Schnell played to the side of the stage on the first two tours before coming out front in 1985. Dio had this to say of the band’s origins:

It was a good time to be in that band. It was perfect for us. Everything just fell into place. The ethic in rehearsal was amazing. The effort in the recording was just as good. Everybody wanted it to be great. We really believed in what we were doing and couldn’t wait to get that product out and have people hear it.[6]

Now a quintet with Schnell on keyboards, the band released their second studio album, The Last in Line, on July 2, 1984. It was followed by their third album, Sacred Heart, which was released on August 15, 1985.

In 1985 Ronnie James Dio, Campbell and Bain also wrote the song “Stars” for the Hear ‘n Aid project, with many other heavy metal luminaries of the time contributing. Campbell became unhappy working with Dio, and the rift between them culminated in Campbell being fired from Dio’s band. Campbell was subsequently invited to join Whitesnake in 1987. Several songs were recorded live during the Sacred Heart tour for the 1986 Intermission EP with Campbell still on guitar, however the EP also contained the studio track “Time To Burn”, which served to introduce fans to Craig Goldy as the new guitarist.

On July 21, 1987 their fourth album Dream Evil was released. After Dream Evil, Goldy, wanting to pursue solo projects, left the band. In June 1989 18-year-old Rowan Robertson was announced as Goldy’s successor but further changes were to follow, with Schnell, Bain, and Appice leaving the band.

Dio – The Last In Line

Dio – I Could Have Been A Dreamer 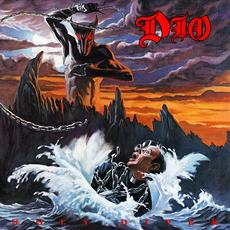 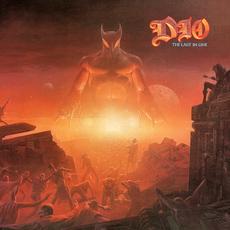 The Last In Line 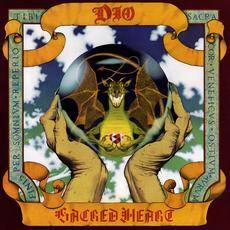 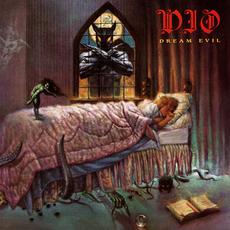 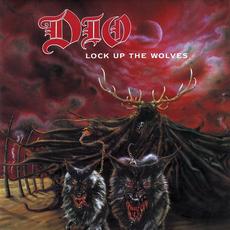 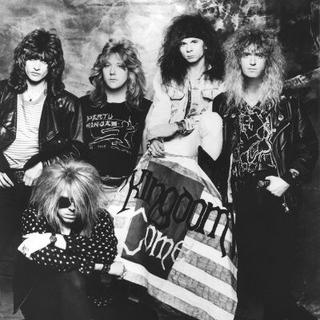 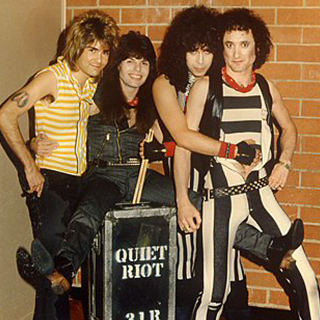 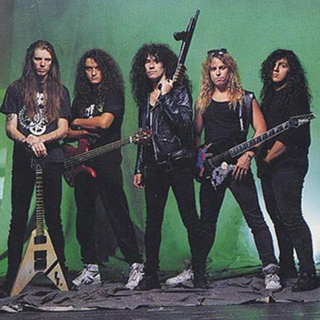 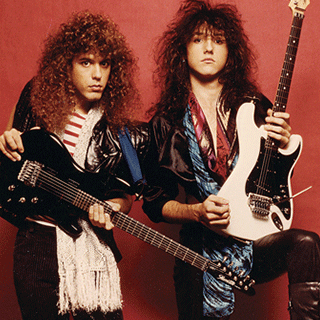