Drummer Pat Torpey of Mr. Big has passed away at age 64

On Wednesday Pat Torpey one of the founders of Rock band Mr. Big passed away. This was confirmed by the band members on Twitter.

With breaking hearts we tell you that our brother, friend, drummer and founding member, Pat, passed away Wednesday, February 7 from complications of Parkinson’s disease. Family, band and management request privacy at this very difficult time. Services are pending. pic.twitter.com/SQNpCW9LXw 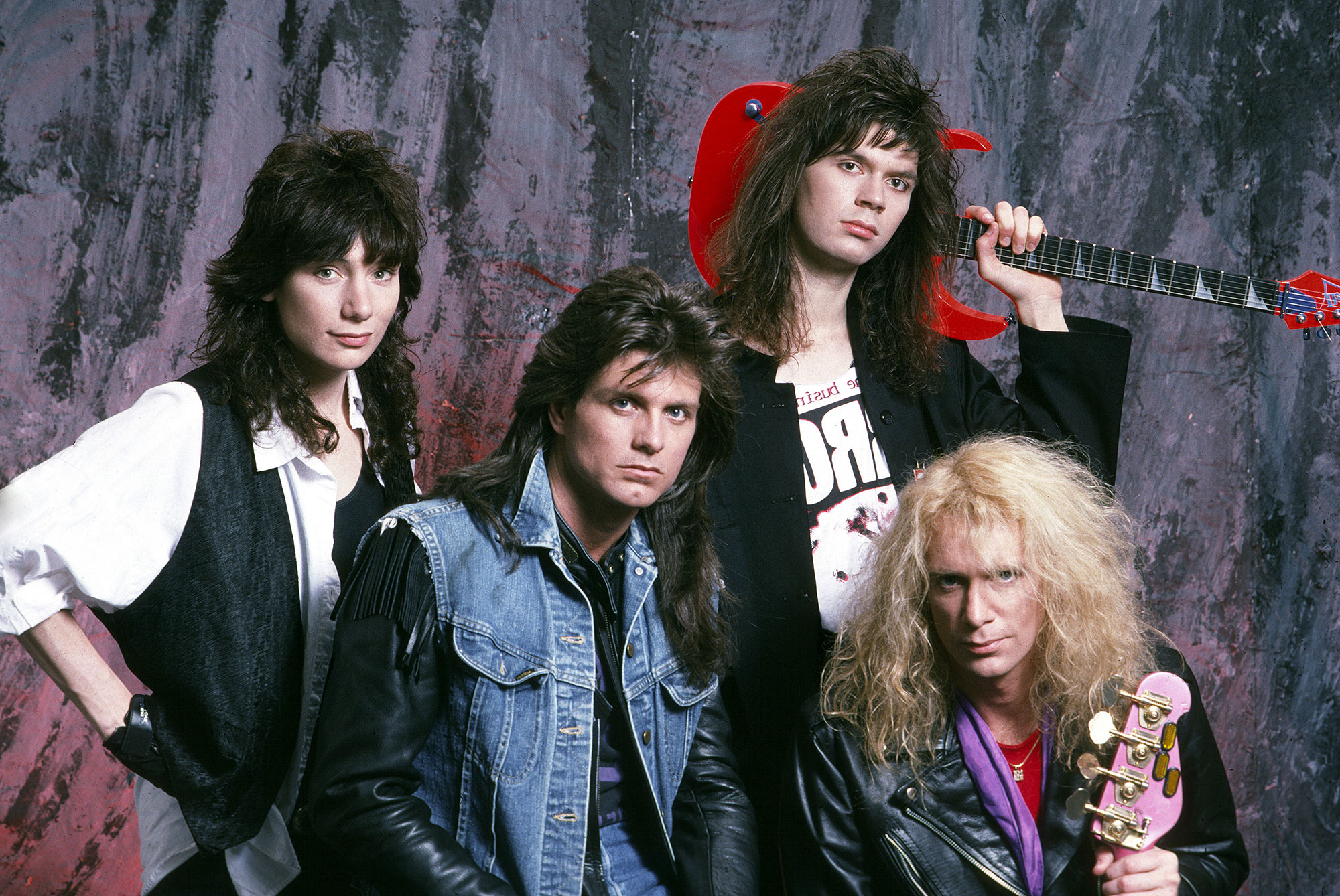 Torpey came to California from Arizona and had previously recorded and toured with a number of high-profile artists, including Impellitteri, Stan Bush, Belinda Carlisle, Ted Nugent, The Knack, and Jeff Paris (who would later collaborate with Mr. Big in a songwriting capacity). In 1988 Mr. Big was formed with Eric Martin (lead vocal), Paul Gilbert (lead guitar) Billy Sheehan (lead bass) and Pat Torpey (drums). They are noted especially for their musicianship and have scored a number of hits. Their songs are often marked by strong vocals and vocal harmonies. Their hits include “To Be with You” (a number-one single in 15 countries in 1992) and “Just Take My Heart”. They broke up in 2002, but after requests from fans, they reunited in 2009 and released nine albums in total.

In 2014 Pat Torpey was diagnosed with Parkinson’s disease, he could not play drums on the record but worked with a drum programmer. The band confirmed that Pat’s fill-in for the upcoming world tour would be Matt Starr, who is also the drummer for Ace Frehley (KISS).

On February 7, 2018, drummer Pat Torpey died from complications of Parkinson’s disease at the age of 64. 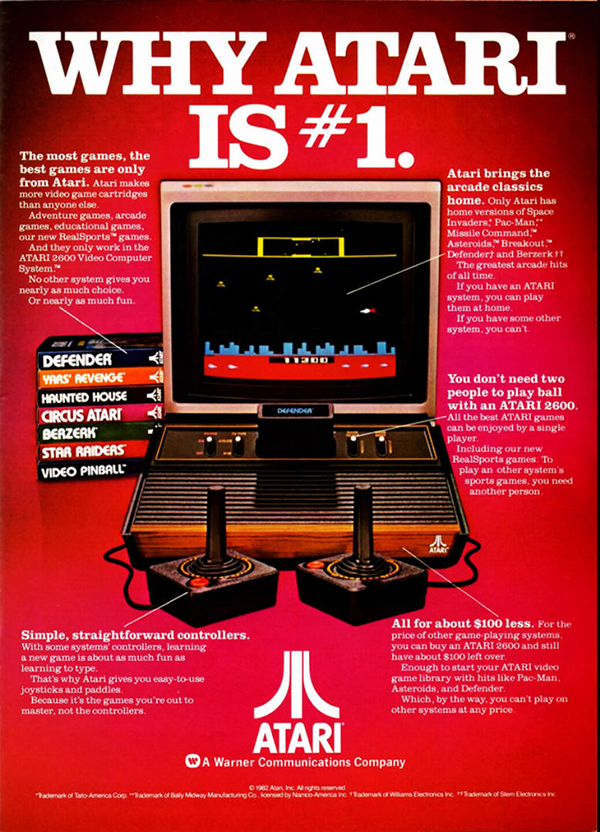